john HOOD is a Canadian oil painter based in Toronto who works in a contemporary style that refers strongly to his interest in the painting of the 18th, 19th and 20th centuries. He is mainly interested in dealing with atmosphere and mood in urban and rural landscapes in a Canadian context; the figure is a very important component of this activity. He has frequently employed the vital backdrop of the Toronto cityscape to develop his motifs.

He enjoys exploring the rich sense of identification with specific and familiar or half-recognized locales under various atmospheric conditions in his imagery. The son of author Hugh Hood, O.C. and visual artist Noreen Mallory, he has been particularly influenced by the same idyllic summers along the St. Lawrence River and harsh winters in the vibrant, culturally pluralistic cities of Montreal and Toronto that are also featured leitmotifs in their work. John has enjoyed the compositional exercise of still life throughout his painting career and continues to practice this idiom.

Hood holds a BFA from Concordia University (Montreal), where he studied with Robert Bourdeau, Landon Mackenzie, Jean McEwen, Marion Wagschal, Eva Brandl and Faye Fayerman. After graduation, he embarked on a career as a muralist, winning his first commission in the summer of 1987. He specialized in large-scale exterior murals with various themes for the next 20 years, earning an impressive list of private, civic and corporate clients, as well as easel painting and work as a scenic painter for television productions. He was awarded the Queen Elizabeth II Diamond Jubilee Medal in 2012 for his body of work and his service to the mural arts community in Ontario. John was elected as a new member of the Ontario Society of Artists in 2018.

In 2008, Hood took a hiatus from painting to develop a career in property management in a live stage venue, the Toronto Centre for the Arts, leaving that job in 2017 to pursue easel painting in oil full-time. His paintings reside in collections in central and eastern Canada, the northeastern United States, France and Great Britain. 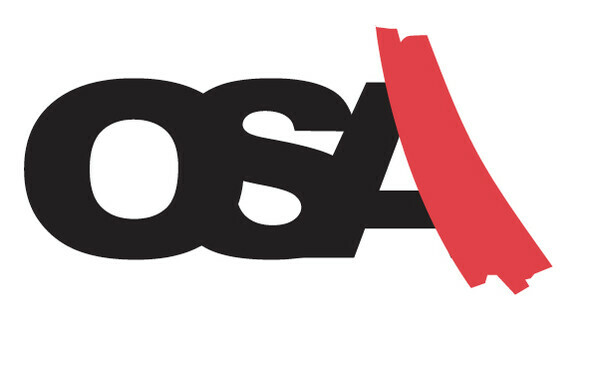